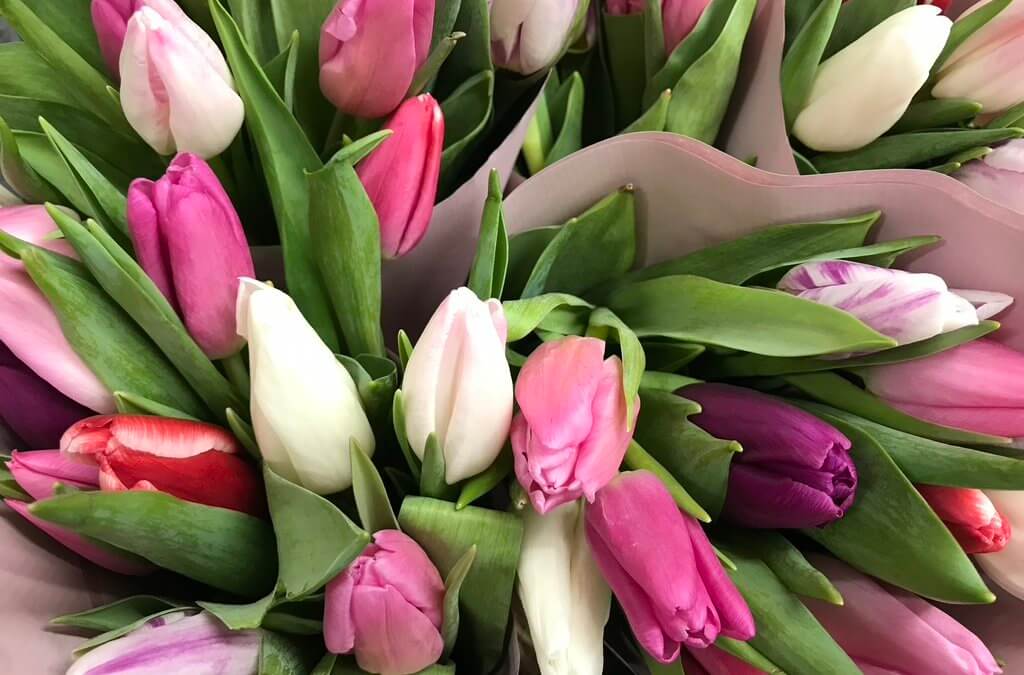 Continuing our series of blog posts about flowers and plants that are in season now, we turn our attention to a lot of people’s favourite – the tulip.

Like other flowering bulbs that bloom in the chilly beginnings of the year, tulips are such a wonderful sign that spring is on its way. Cut tulips come onto the flower markets much earlier than the tulips growing in your garden though – they appear in December and are available until April. A bit like winter rhubarb, these tulips are ‘forced’ by methods of temperature control into a different blooming schedule.

To celebrate the tulip, here are five facts you may or may not know about them: 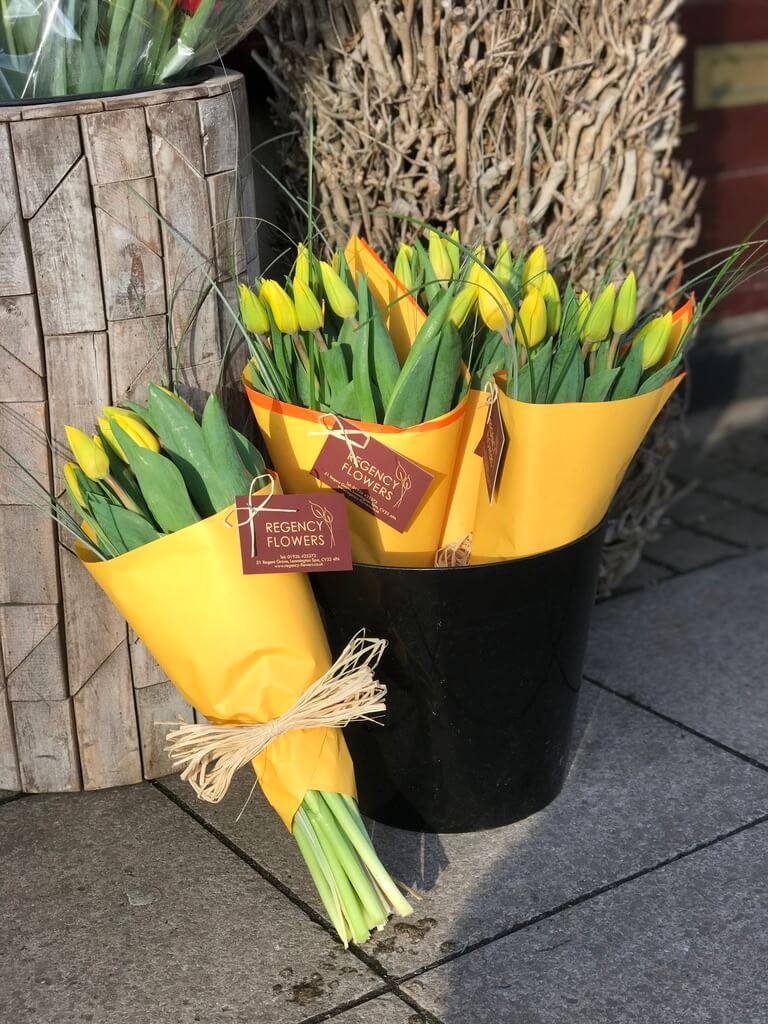